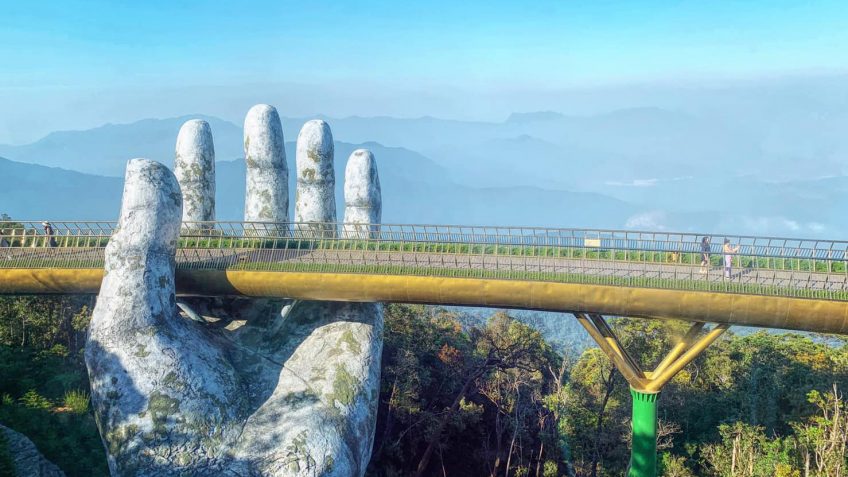 Ba Na Hill Tour 1 Day Perched 1500m up a mountain 48km west of Da Nang, Ba Na Hill Station provides a welcome change from the coast. The site was first developed by the French in the 1920s, who escaped the summer heat for its cool, mountain air. Given the weather, you may have to 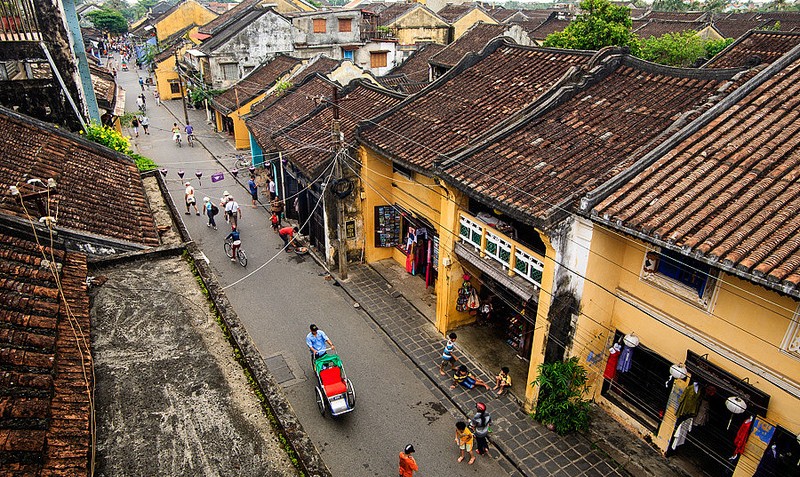 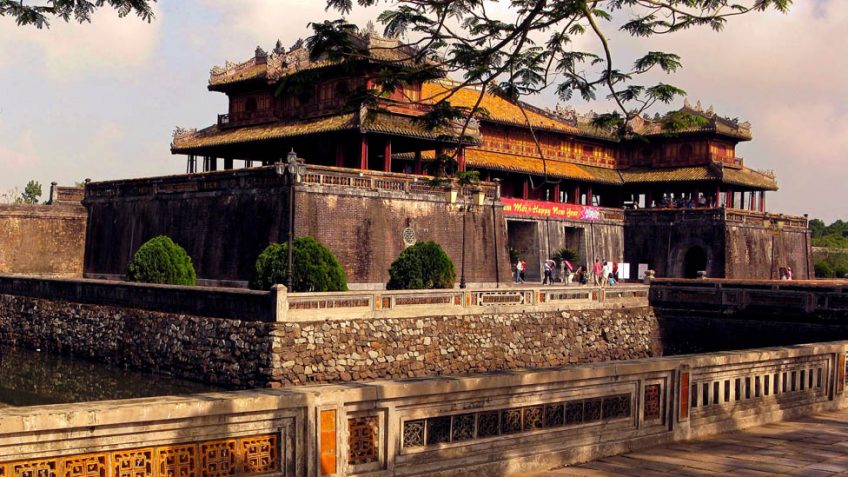 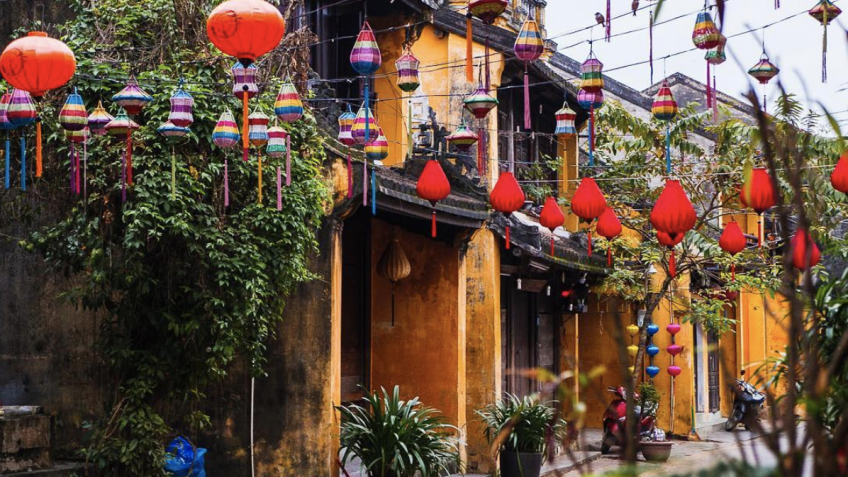 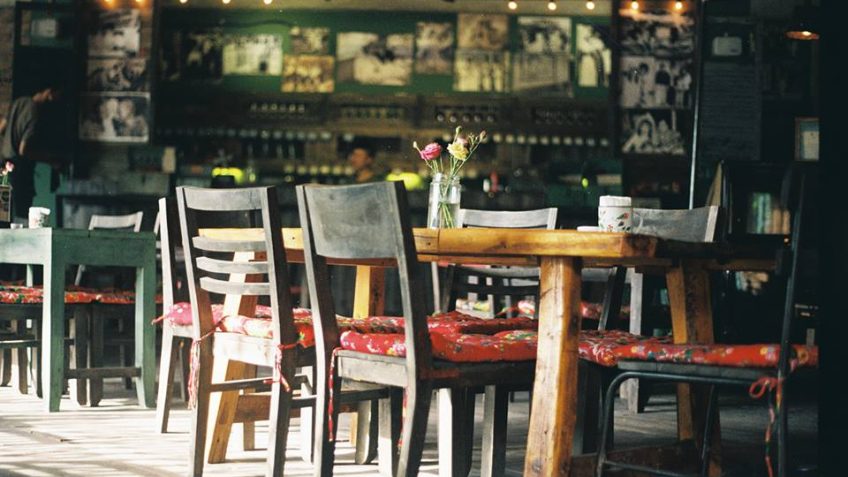 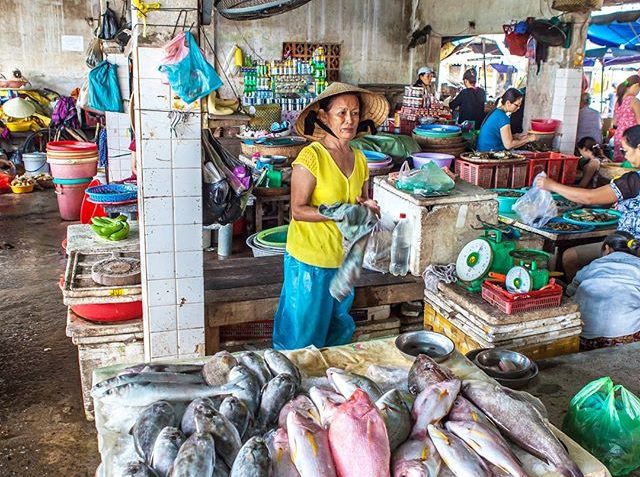 TOP 3 LOCAL MARKETS IN DA NANG Markets are not just the places where locals in Vietnam go to for exchanging their goods or for purchasing things. They have become an indispensable element in showing Vietnamese culture and lifestyle. Visiting markets in different cities will give you different insights into local’s life. So, what market Top 5 resort pools in Da Nang – While going sightseeing and exploring the city can be incredibly fascinating, sometimes all you wanna do is lazing by the pool in your swimsuit, taking a dip, and indulging yourself in a luxurious hotel with excellent services. If that is what you are looking for on your 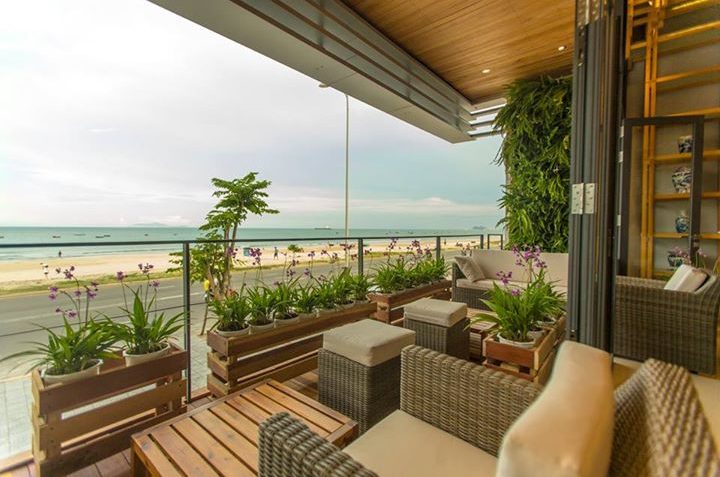 Da Nang Cheap Hotels Near Beach Where to stay in Da Nang with convenient location, cheap price, and good quality? This must be the concern of many visitors before coming here. To meet these criteria, there are 2 options for you: cheap hotels by the sea or in the center. Let’s take a look at 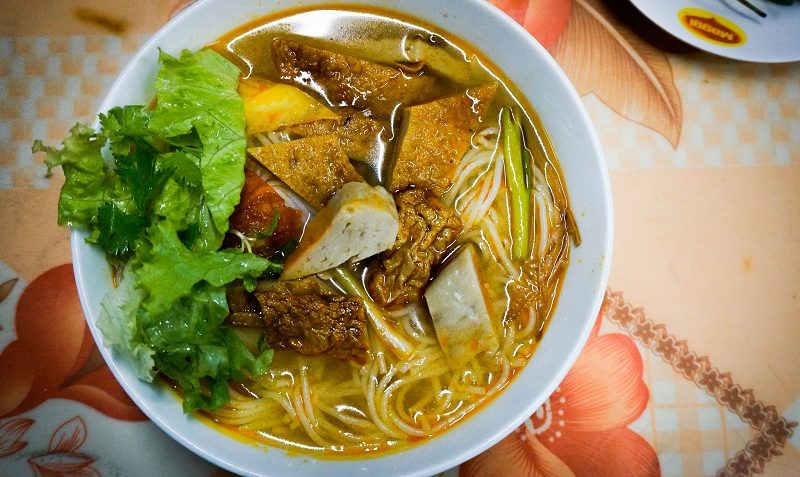 Top 26 Food To Eat In Da Nang – Da Nang owns a unique beauty with its miles of stunning beaches, white silken sand and many gorgeous islands. But that’s not the only reason why people come to this beautiful coastal city. Da Nang is also famous for its excellent cuisine with a wide variety 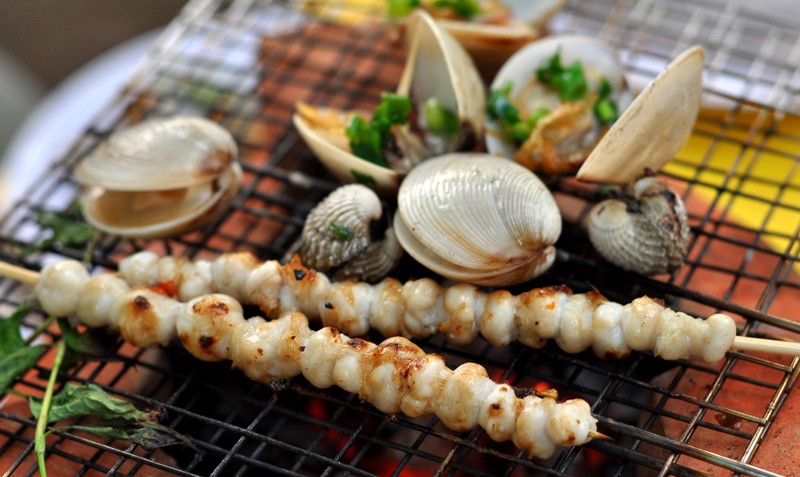